Whether it was a magazine, a match on tv, or one of my brothers being put in The Figure Four, wrestling was part a big part of my early childhood. My oldest brothers were even following the smaller circuits during the 1970s before they became organized into the live-action cartoons of my youth.

But it was during those early WWF years that a certain wrestler became pretty popular. This guy had a lot of similarities with my dad. Mustached. Military background. Stern looks. And it was the strangest thing that my dad was never in the same room as him. So strange that we all began to wonder just what was my dad doing when this guy was on tv brawling for the forces of freedom?

So when my brothers told me that my dad was that same wrestler, who was I to argue? To a six-year-old, it all seemed to check out. 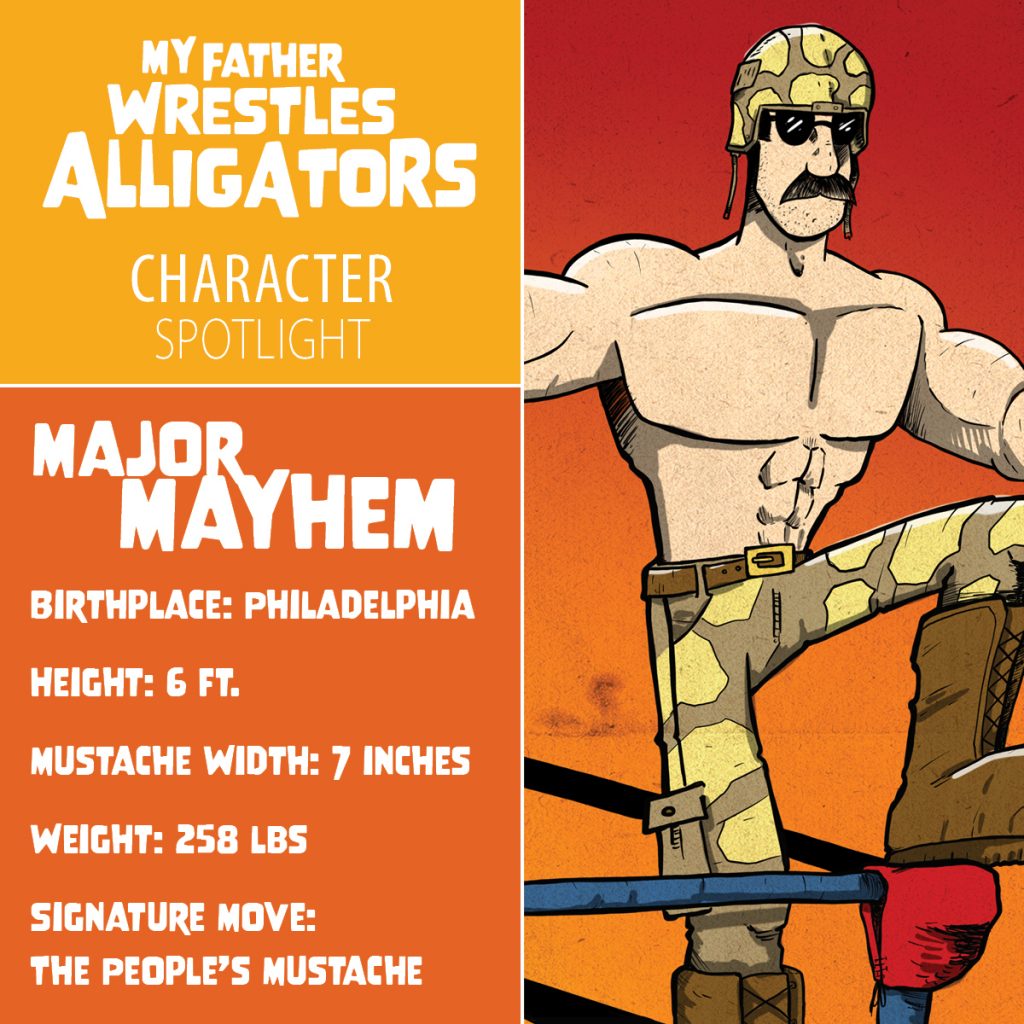 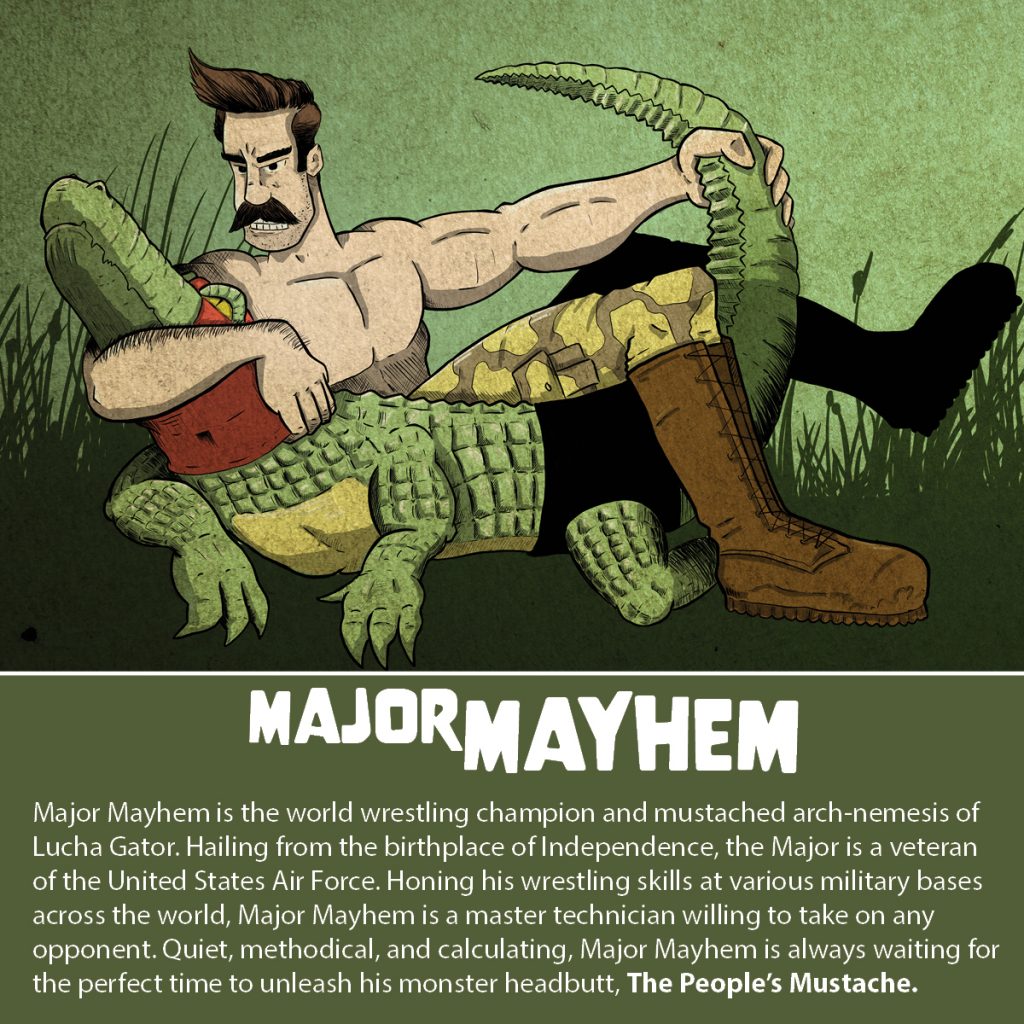 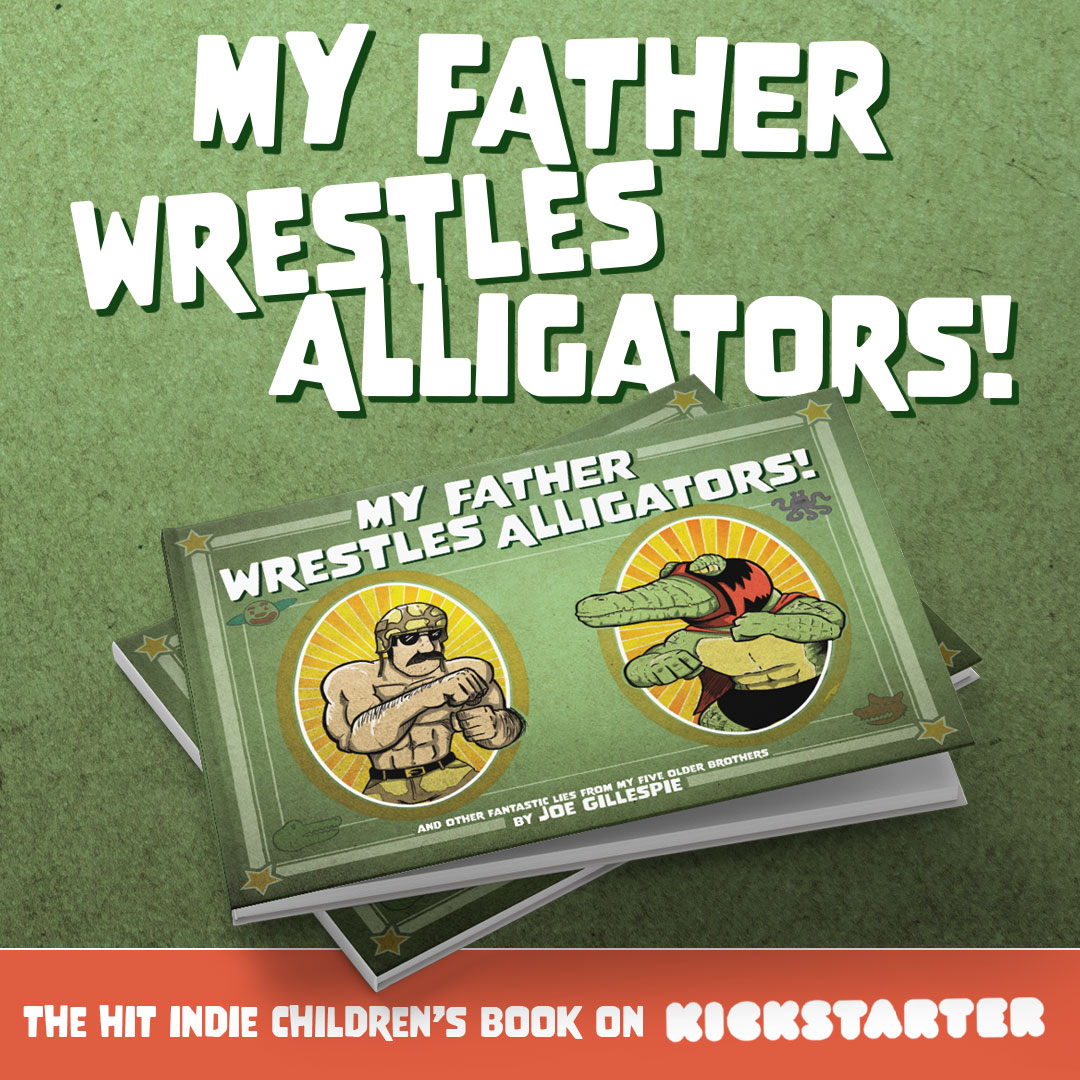