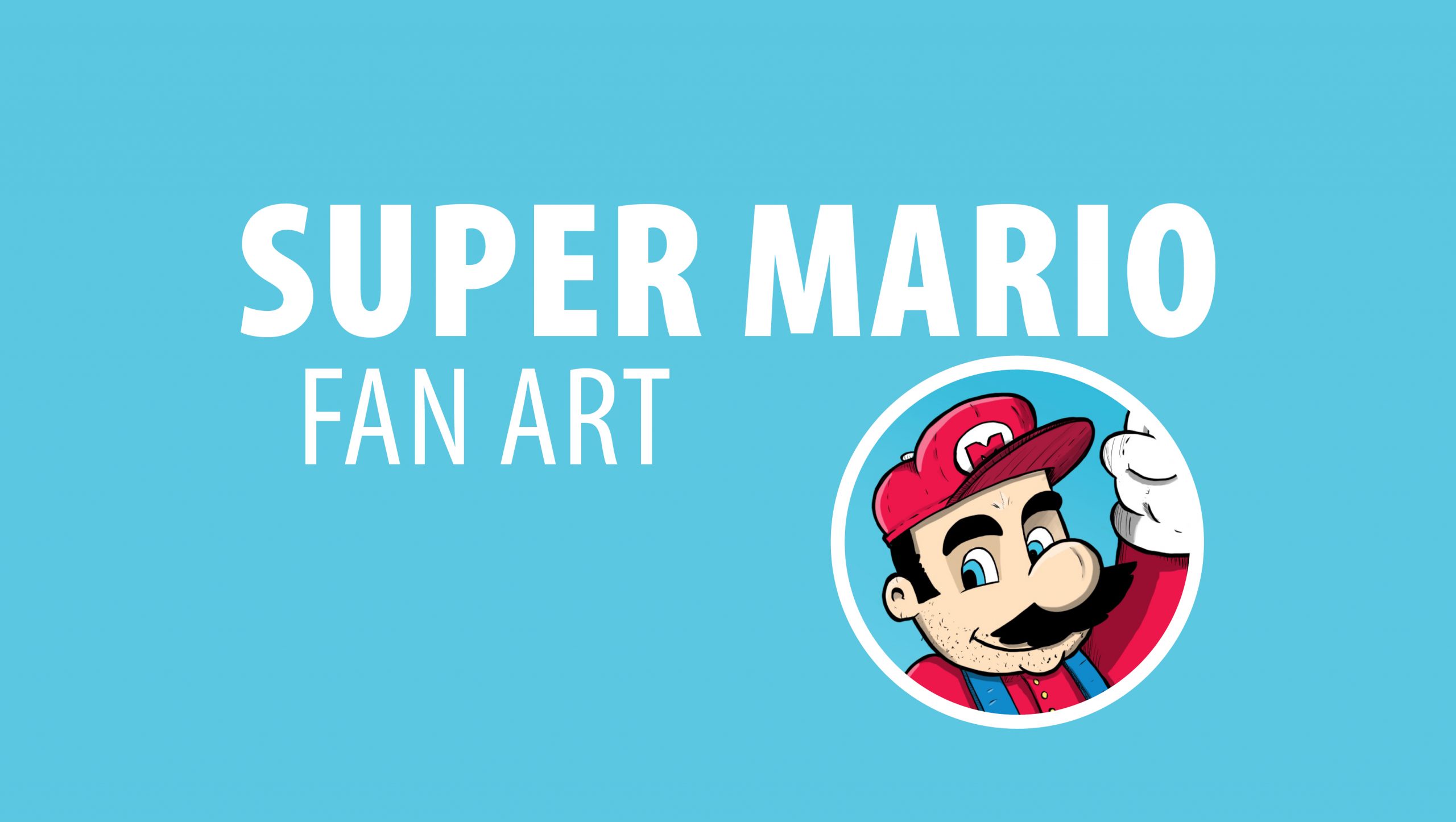 I’ve been playing a lot of Nintendo Switch in my downtime. I am not a big gamer, but I am a fan of Nintendo. I have owned each console and was always a Nintendo loyalist during the various console wars. I like that Nintendo licensed games are of high quality, usually involve some thinking and always were ok for the whole family.

We did have a Sega Genesis too (we were not rich, my older brother paid for that on his own) and we played NHL 94 on it all the time. Sports were definitely better on SEGA than on Nintendo.

But Nintendo had Mario.

Let me just preface this with a statement. Mario is not cool. He is sort of like your dad. He is kind of boring, he wears the same clothes all the time and he is not a good dancer (see Mario Odyssey). He is the total opposite of Sonic the Hedgehog (which was SEGA’s plan of course).

But Mario games are fun.

They are filled with puzzles, action and usually feature a cool upgrade over the previous game. The games all have a ton of replay-ability where you can find a bunch of hidden stuff throughout and usually feature cool side quests to tackle. The little plumber can usually do some interesting stuff like fly with a feather or swim via a frog suit. In the latest game his hat is alive and when he throws it on another living being, he can sorta possess that body. So check out Mario Odyssey if you are interested in running around as a t-rex, blowing stuff up as a tank, or bouncing like some giant panda bear creature that I currently have no name for as I write this up.

So that’s just some thoughts on Mario and if you enjoy a Super Mario game or two, let me know what are your favorites.

The Art of Atari by Tim Lapetino