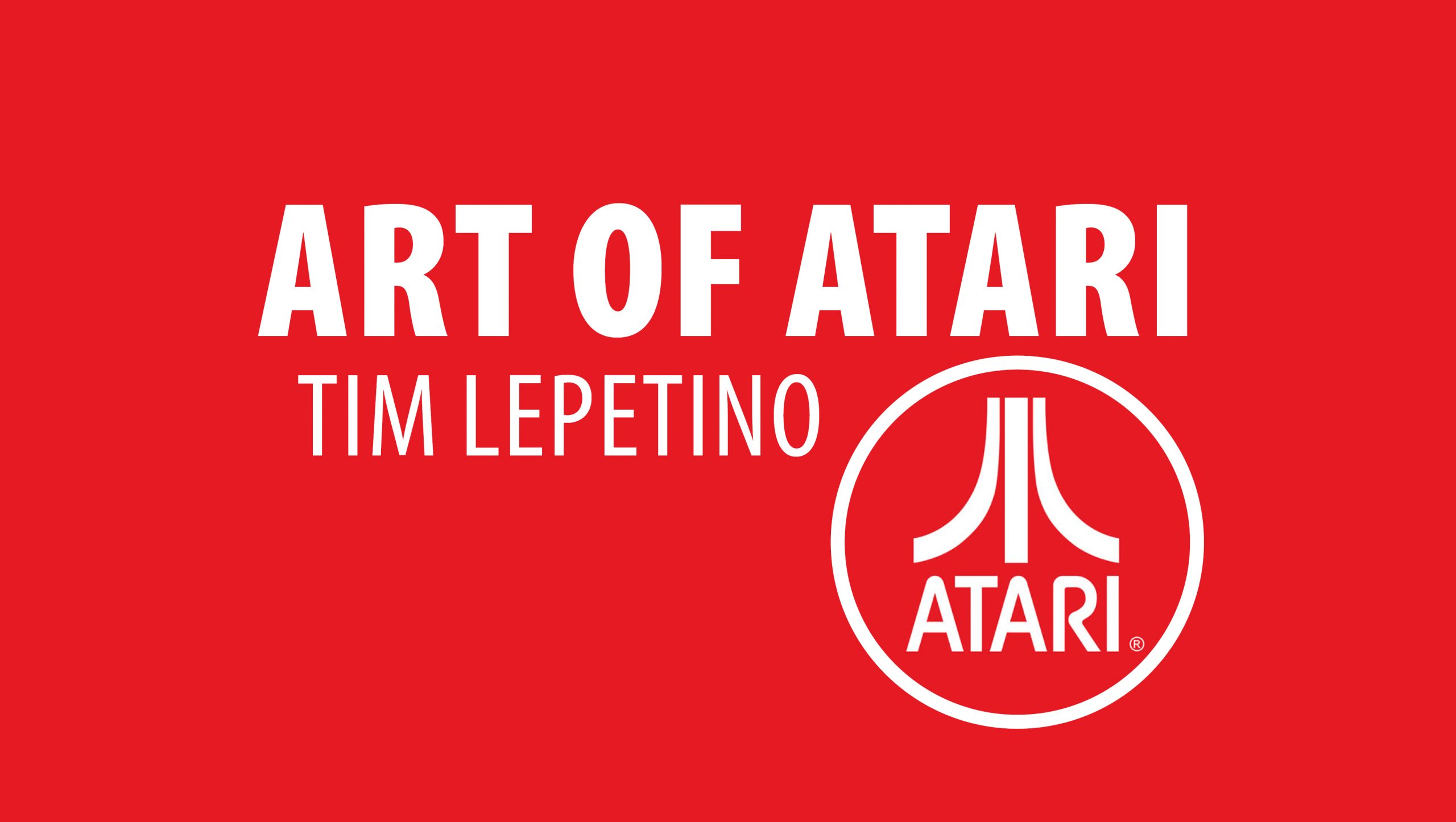 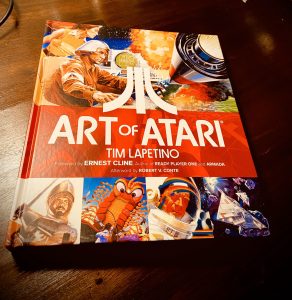 Atari is the creator of the home video game system. They were a powerhouse in the 70’s and early 80’s ahead of the video game market crash. Atari has a rich history in the gaming industry and there are plenty of books about their rise and fall, the subsequent console wars of the early 90’s and the arrival of next gen consoles. All great topics and interesting reads but when I stumbled across the Art of Atari book on Twitter, I had to have it.

If you read the Favorite Five Logos post you’ll know that I love the Atari logo. It has a great presence. While it was conceived in the 1970’s, it is still as solid as ever. I didn’t dig in the history of the logo, because I am just sharing things I like on this site. Doing pretty much zero research. The goal of the blog is to maybe spark a conversation with people who like similar things. And I’ll tell you what, I really like Art of Atari by Tim Lapetino (follow Tim on Twitter).

Art of Atari is Extensive

Tim probably researched Art of Atari for thousands of hours. He has meticulously combed through newspapers, magazines, journals, the dark corners of the internet and probably much more. What he has put together is an impressive book that showcases the beautiful art from Atari branding, packaging, advertisements, manuals, etc. 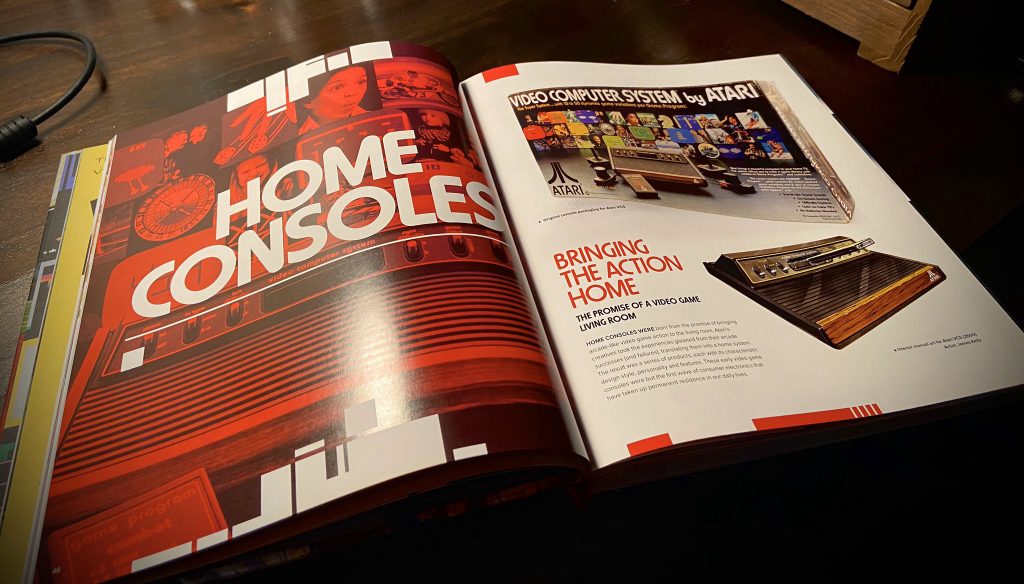 Fellow graphic designers might also appreciate Tim’s book because he not only showcases the art, he focuses on the artists themselves. These artists’ work is so important because the box art, magazine ad or commercial usually inspired (or in some cases captured) the imagination of those playing Atari games. This is because these games were so simple. Players had to fill in the details with their mind. The graphics were so primitive compared to today’s standards but play-ability was through the roof. 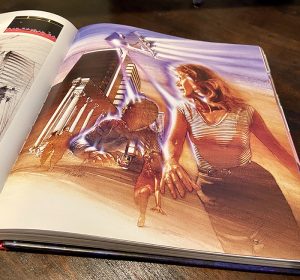 For example, the box art for Defender takes you to an alien invasion. It shows people trying to escape enormous laser blasts from a spaceship speeding past. The book profiles Defender’s artist Steve Hendricks where you learn that the ship shown on the cover “…was a cannibalized version of things borrowed from Star Wars and the USS Enterprise.”